Take some time to get to know us. A relationship with God is an intimate one, and we would like to be able to help you on yours.

The grace of God freely offers the hope of salvation to all through the work of Jesus by His death and resurrection.  By faith, all who accept this free gift are then justified by grace becoming an heir of God and the promise of Eternal life.  #gospel

The inward evidence to the believer of his salvation is the direct witness of the Spirit. (Rom 8:16)  The outward evidence to all men is a life of holiness. (1 Thes. 4:7; 2 Tim. 1:9) #confidence

Baptism is the outward confession of the inward commitment.  The picture of being immersed in water is a parallel to Christ’s death, burial and resurrection. #celebrate

Communion is a time we remember what Christ did for us on the cross and look forward to when we can share communion with Him after his return. We follow his example by using the bread and fruit of the vine, which symbolizes His body and blood. #remember

All believers should expect and seek the empowerment of the Holy Spirit. This it comes the ability to live an abundant life of service and love. As a body, we receive the gifts necessary to accomplish our mission. #power 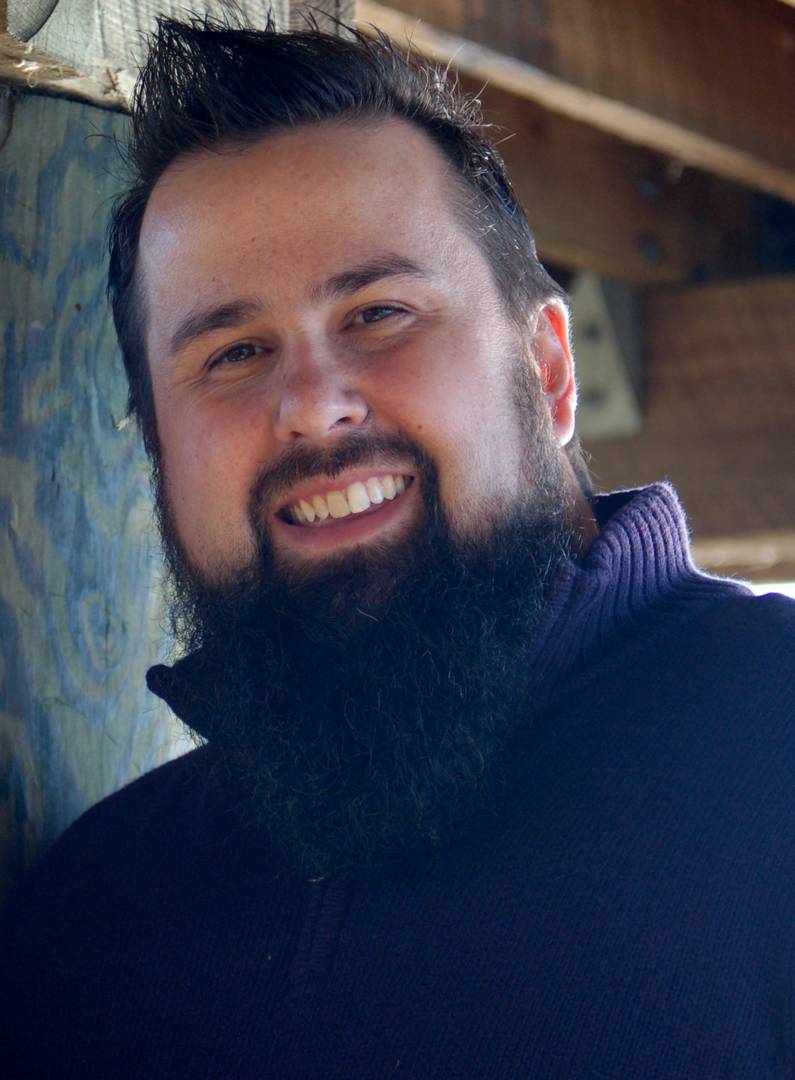 After ministering in Tennessee, North Carolina and Arizona, Blake moved to St. Pete, Florida in 2007 to serve as a youth minister. In the next more than five years while Blake worked in the community with students, he fell in love with the city and people of St. Petersburg. After a year and a half of Sabbath and rest while focusing on hearing and speaking to God, Blake returned to St. Pete to start Radius Church in September of 2014.

Blake loves people and has a gift of communicating both vision and the Word of God. He is excited to lead this group of Jesus followers who strive to be on mission and show the tangible love of God in their community. 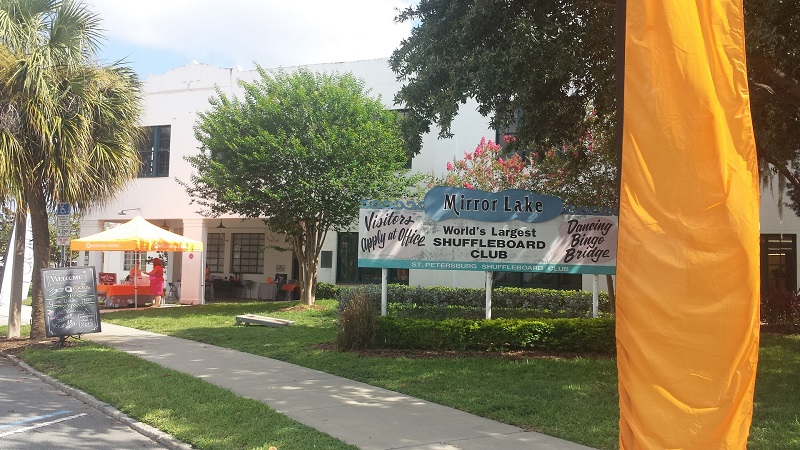 Radius is a young church. We launched in September of 2014. Yet, in that time, new relationships have been formed, babies have been born, weddings have been officiated, lives have been eternally altered and a city has been impacted.  Praise God.

Back in May/June of 2014, Blake visited several families and shared his vision of Radius Church. One by one, family by family, the idea grew into reality. A group of people came together under a common mission and went about the work of starting a church. We had no idea what we were doing, but we trusted Blake and Amanda and had faith God would provide a way. It took a lot of work, probably a few tears, and a ton of guidance from our friends at Momentum Church. But, eventually we did it.

On a Sunday in September 2014, we converted a couple rooms at the St. Petersburg Shuffleboard Club into Radius Church. Then we prayed that someone would show up.

Ever since, Radius has continued its commitment to share God's love with the community we so adore. While our outreach has expanded to many places, we haven't strayed far from our roots. In fact, when the weekly gathering was moved from the Shuffleboard Club not too long ago, we moved into the larger building just next door—The Sunshine Center. Now we are in our own building at 165 13th St N., St Petersburg FL 33705.

“We are a people on mission, moving out in ever-widening circles to change our world.”

It’s not a Sunday, one-and-done kind of statement. It’s not a check box on your spiritual To-do list. Being On Mission is something we carry with us every day. Sure, we aren’t always great at it, and it certainly doesn’t make us better than anyone else. It doesn’t give us any special rights, or privileges. What being On Mission does is keep us focused. It keeps our eyes open to opportunities to be used by God. It allows us to be a visible, tangible evidence of Jesus’ love in St. Pete.

We could list out all the great things that have happened in peoples’ lives as a result of the creation of Radius Church, but they are meaningless when listed out in writing. If you want to know what it is we do, what it is we believe, you’ll have to come experience it.

There is nothing radical about our beliefs, but if we as a group live out what we believe, it will make a radical difference in this world.

Acts 6:7 (TLB) “God’s message was preached in ever-widening circles, and the number of disciples increased vastly in Jerusalem…”

We are passionate about getting people on mission for Jesus, and we see these 3 circles as the way.

The Circles are not isolated but overlap….In fact, we believe that the optimal place for a follower on mission is where these circles converge.  We want to INSPIRE every follower to exist there. Balance is the key to success. We believe that no one circle is more important than the other; and when we get too focused on one, we run the risk of getting off balance and therefore off mission. 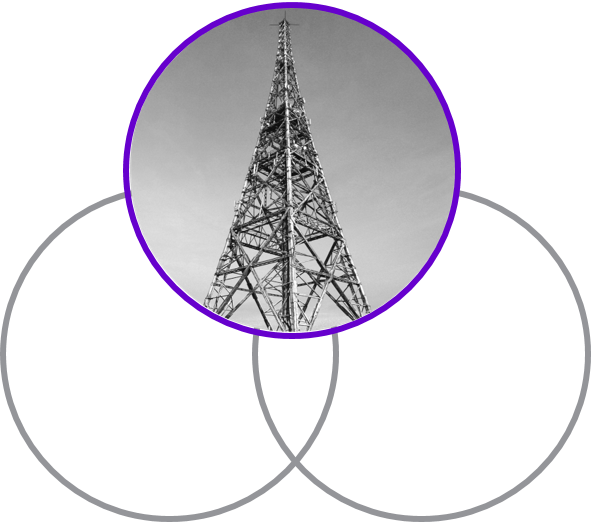 We chose an image of a signal tower to represent two way communication. Just as a signal tower sends and receives information, our gatherings are designed to give everyone the opportunity to speak to and hear from God.

Through this experience with our creator, we seek to reach those who might not yet believe and share the good news with them, and teach those who do believe to help them move from being a believer to being a follower of Jesus. 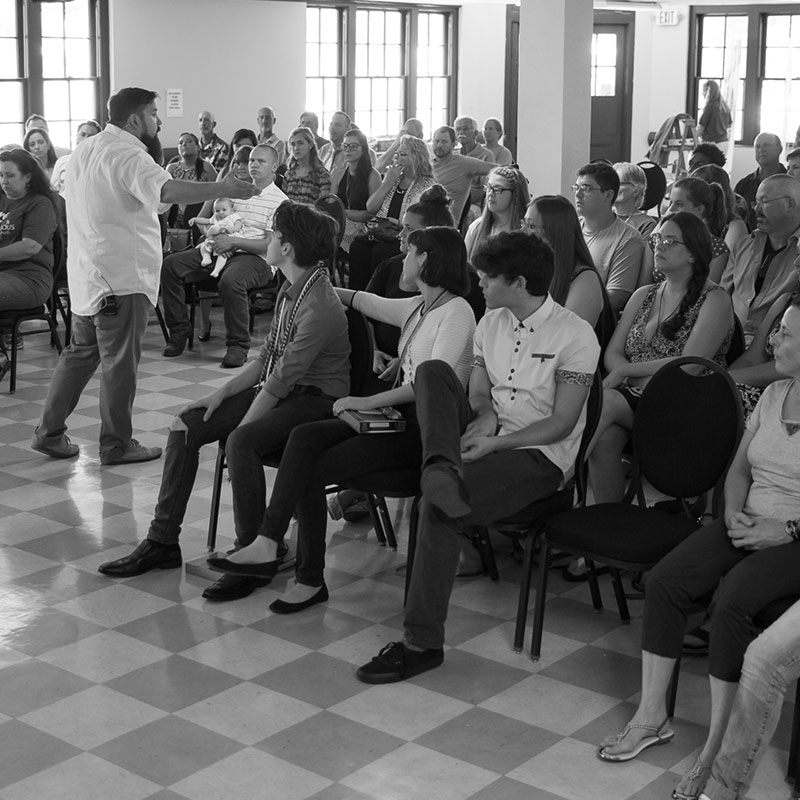 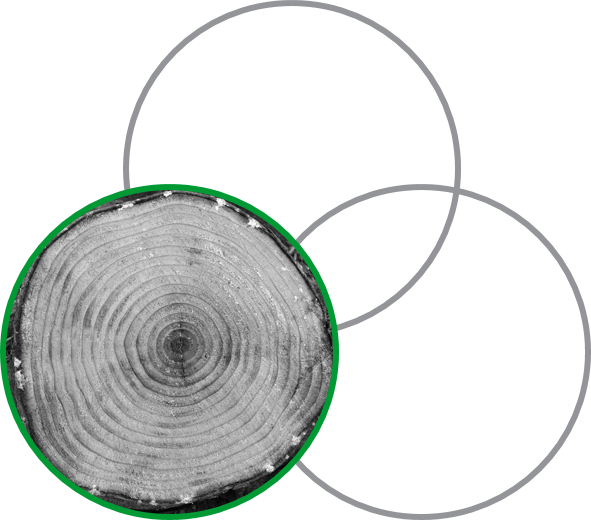 Growing in our spiritual walk takes time. Just as the the growth of a tree cannot be accurately determined by looking at it from the outside, but can be clearly seen in its cross section, our growth also leaves a mark on us whether people can see it or not.

Radius Groups offer people the opportunity to share the marks of their growth with those closest to them; their neighbors. And in so doing, for new marks as we grow together.

We seek to reach those people that live in our neighborhoods and build authentic relationships with them, and teach by fostering spiritual and relational growth within the group. 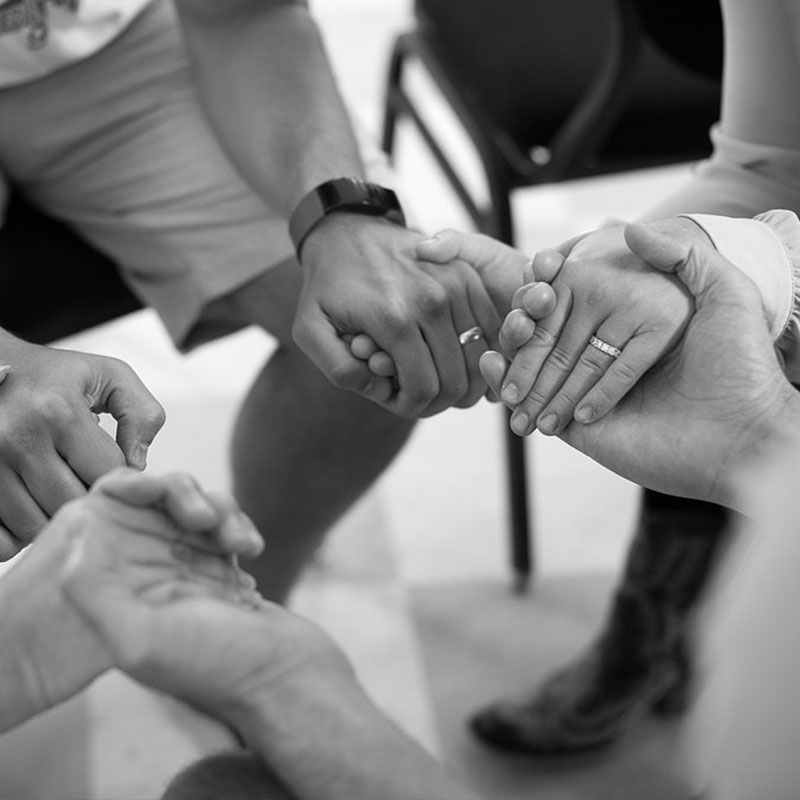 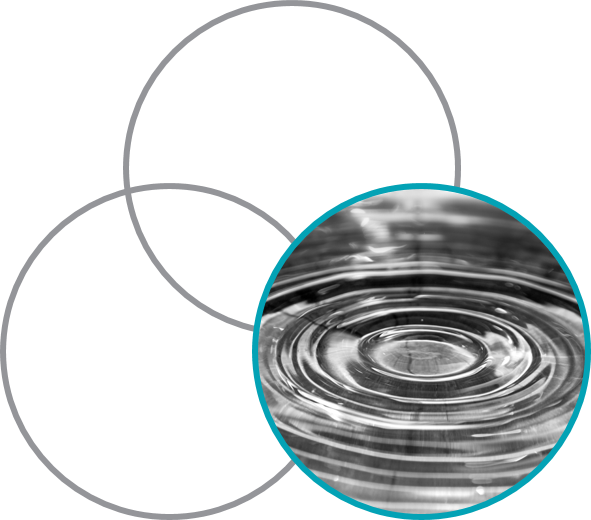 One pebble dropped in water will send ripples across its surface. A thousand rocks will create noticeable change.

We seek to unite together to accomplish the Church mission by creating ripples of God’s Love in many and various ways. We sponsor community outreach with resources and opportunities to enable followers to accomplish Church Mission, and we teach others by supporting followers as they are individually led to reach out through their Personal Mission. 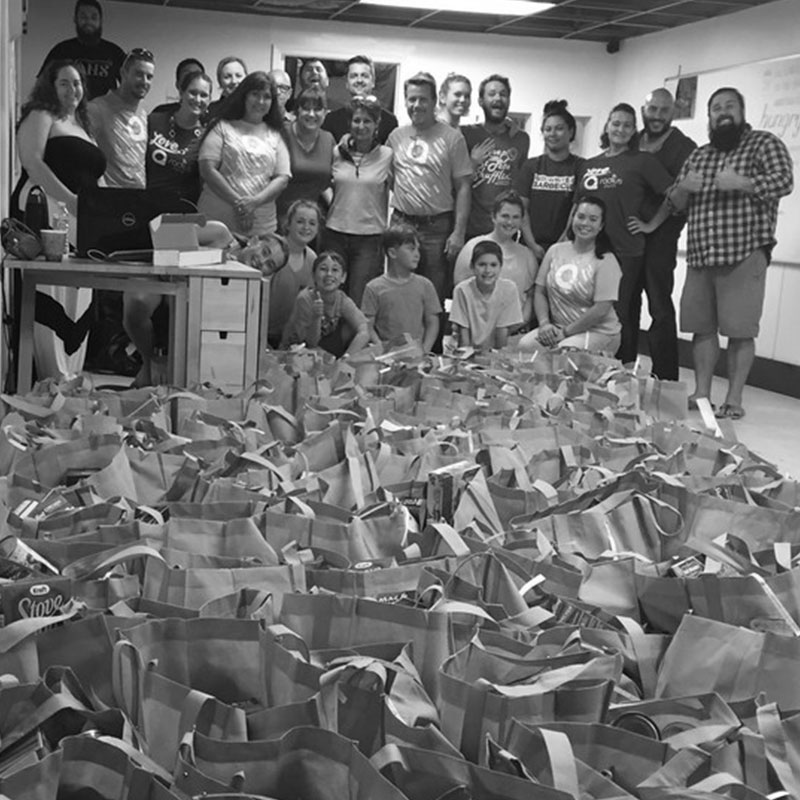