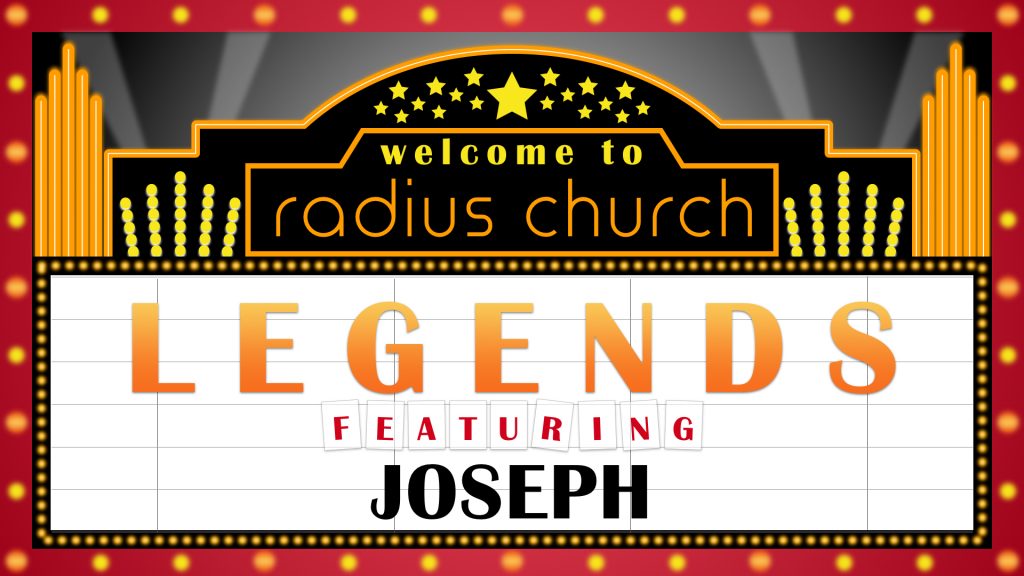 We are very fortunate to live less than 2 hours from some of the greatest theme parks in the world. People save up for years so that they can visit Orlando and go to Disney World, Epcot, and Hollywood Studios. And though Universal has always been almost as popular, the introduction of Harry Potter to the theme park world has changed the game. Visit either Universal Studios or Islands of Adventure and you will be treated to some of the most amazing sets and rides you've ever seen. If you want to be immersed in a movie, that's the place to go.

But as awesome as it is, I find myself dreading those trips.

We'll give Universal the benefit of the doubt and choose to believe that there isn't some evil mastermind behind the curtain thinking up new ways to take my money.

Why, then would anyone dislike such an amazing place?

I consider myself a pretty patient person, but when I go to the theme park and have to stand in line for 2 hours to ride a 30-second ride, I get a little frustrated.

A couple years ago when the second Harry Potter area opened at Universal, I was really looking forward to seeing what they built. We'd been watching them build it little by little and were so excited to check out the new shops, the details in the set design, and all the little fun things that make it an unreal experience. When we talked into the area though, all I saw was a sea of people. I saw selfie sticks, umbrellas, Brazilian flags, strollers, and plenty of sunscreen smeared on nameless faces. There was no magic in the reveal because there were so many people. You spent more time trying to navigate your way through the crowd than you did looking around.

And then it happened.

We got in line for the great new ride...3 and a half hours. A third of  our day at the park was going to be spent standing in one line for one ride.

Waiting. It's not fun.

You know who never had to wait in line at a theme park?

I don't know if they had theme parks in Old Testament times, but I'm going to guess that they did not.

Even if they did, Joseph's family sure didn't have the money to go, not with all those brothers.

What Joseph did have was a dream. And he held onto that dream tighter than my 10-year old son holds on to his season pass when we are approaching the turn-style.

One night Joseph had a dream, and when he told his brothers about it, they hated him more than ever. “Listen to this dream,” he said. “We were out in the field, tying up bundles of grain. Suddenly my bundle stood up, and your bundles all gathered around and bowed low before mine!”

His brothers responded, “So you think you will be our king, do you? Do you actually think you will reign over us?” And they hated him all the more because of his dreams and the way he talked about them.

This time he told the dream to his father as well as to his brothers, but his father scolded him. “What kind of dream is that?” he asked. “Will your mother and I and your brothers actually come and bow to the ground before you?” But while his brothers were jealous of Joseph, his father wondered what the dreams meant.

If I were writing the Bible, it wouldn't be but a few more paragraphs until Joseph's dream came true. But, God is a much better story teller than I am and I could have never come up with the idea for such an amazing turn of events. Thankfully, I'm not Joseph, because I surely don't have the kind of patience that saw him almost killed by his brother, sold off into slavery, seduced by a queen, and jailed before seeing his dream come to fruition.

If you're looking for a good story to read, check out Genesis 37-50. It will blow your mind. Genesis and chill.

So why would one person have to endure so much? I mean, this wasn't just a few rough months in the life of Joseph. This was years and years of trials before realizing a dream.

Surely Joseph had to have given up on his dream at some point.

Surely it would have been much easier to just accept his circumstances and settle into the life that he had been dealt.

Surely Joseph could not overcome the obstacles in his life.

Surely God had forgotten about the dream that he had placed in Joseph's heart.

But the Lord was with Joseph in the prison and showed him his faithful love. And the Lord made Joseph a favorite with the prison warden.

God was with Joseph the whole time. God had Joseph right where he needed him. God was setting Joseph up for greatness. God was using these events to build Joseph's character.

The more 'stuff' that Joseph went through, the more experience he had, the more insights he had, and the more wisdom, strength, and courage he gained.

Do you have a dream? Are you going through 'stuff'? Does it ever feel like the 'stuff' you are going through is preventing you from achieving your dreams?

Get excited. God is with you and he is setting you up for something great. Hold on tight to that dream. You have it within you to be a legend. And, as Blake said,

The greatest dream killer in our life is the journey itself; the things we don't see coming that derail us...never let your situation or your circumstances speak louder than God's promises.

Looking back, I had some great moments with my family and friends while standing in lines for rides at Universal. We've played games, met new people, planned out church events, brainstormed on ideas for youth camps and messages series, and planned vacations. In the end, the new Harry Potter ride was worth the wait, and the journey to get there was just part of the experience.

Gather with us this Sunday as we conclude our Legends series.