Getting Real With God 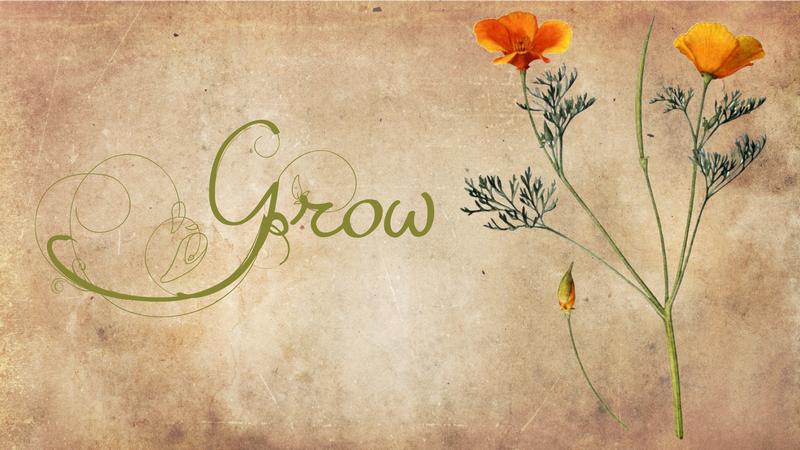 I can't tell you how many times I said prayers that started this way growing up. Sometimes they were said sitting in a pew during mass, sometimes at a desk in a classroom, sometimes in song during chapel, and on rare occasions they were said at home, alone.

To me, prayer was about memorization and recitation. The words of the prayers held little meaning to me as no one ever told me the reason I was saying the words. I figured as long as I said them when prompted, I was doing good.

So it shouldn't be a surprise that once I was no longer prompted to say the words, I stopped saying them.

When I came to know God in my mid-twenties, I started hearing about this thing called a prayer life. I was like, "Cool, I got this. I still know the words."

I quickly learned it wasn't about saying the words. It was about creating a relationship with God. That's right, I was supposed to talk to someone I couldn't see.

I had no problem talking to empty space. I would spend hours in my car driving back and forth between Jacksonville and Tampa when I was in college. There were a lot of conversations I had with nobody...enough that I occasionally questioned my own sanity, but now I was supposed to direct those words to...to...

An entity? That doesn't sound right.

A being? Not really.

"What do I even call God?" I wondered.

Yahweh? Jehovah? The Great I am? Lord? Father? Creator?

There are so many names. It felt weird starting a conversation with something that had no finite reference.

But I did it anyway. It was awkward and uncomfortable. It was clunky and foreign. And, at times, I leaned on the words I had learned in my youth.

Slowly and somewhat reluctantly I entered into a conversation with my creator. Sometimes I didn't know what to say. Many times it felt like I was repeating the same things over and over. Sometimes it felt really good. Sometimes I even thought I heard God speaking to me. Again, I had to question my sanity.

I got around people who prayed a lot. I listened to them speak to God and wondered if I could ever be so bold and so confident in my words. I would feel anxiety in group prayer and would struggle internally as I searched for something to contribute to the group prayer.

Over time it became easier, but never easy for me.

What I am learning is how important it is to set aside time to build a relationship with the creator of the universe; to invite him into my life and to seek to know him better. When I was little, I had this vision of what heaven might look like. I was interested in the idea of meeting God. What I know now is that we don't have to go to heaven to meet God. We can know him right here and now. At any time, and in any situation, we can reach out to him as a friend or a councilor, as a father or as a king. He's there to listen and love you. He's there to protect and encourage you. He's there just to hold you and remind you that "you're going to get through this."

I've learned that regardless of what I've done, the decisions I've made or the thoughts I've had, there is nothing...NOTHING...that can separate me from God's love. And, there is nothing that I could ever do that would cause God to not want to have a relationship with me.

The same is true for you.

So go to him. He is waiting for you. He wants to hear from you and he wants to remind you that he loves you. Yeah, it's going to be weird at first, but most relationships are at the beginning. If you would have sat in on the first date Stephanie and I went on, you would have learned the meaning of the words, "awkward silence." But, as you get to know God better, it becomes less weird or more natural.

Gather with us this Sunday is we continue in our Grow series.