Lil' Z Who Climbed A Tree 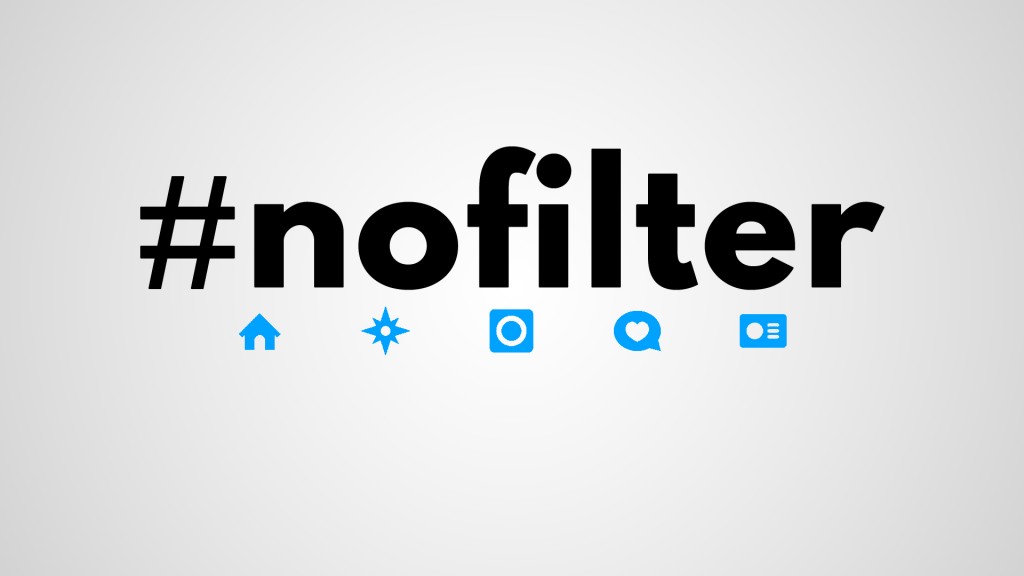 We continued our series called #nofilter this week, and revamped a Sunday school classic. In Luke 19 we are introduced to a character named Zacchaeus. A man who is short in stature, but will play a big part in a very raw moment in Jesus' ministry. We'll call him Lil' Z, to make it easier on spell-check.

Lil' Z is a tax collector in the town of Jericho, which makes him an outcast. In Lil' Z's pursuit of wealth and power, he has chosen reputation and financial gain over people many times, and has not fallen short of his goal. He has all the material things that he has strived for, and wants for nothing.

But a new and different kind of hunger has been awakened in Lil' Z. He has heard of a man who does the impossible; a man who performs miracles. His name is Jesus, and he is about to change Lil’ Z’s life forever.

Jesus entered Jericho and made his way through the town. There was a man there named Zacchaeus. He was the chief tax collector in the region, and he had become very rich. He tried to get a look at Jesus, but he was too short to see over the crowd. So he ran ahead and climbed a sycamore-fig tree beside the road, for Jesus was going to pass that way.

Lil’ Z Let go of his money, status, and his reputation and replaced it with a burning desire to come face to face with pure love.

Lil' Z does climb the tree, does see Jesus, and more importantly Jesus sees him.

When Jesus came by, he looked up at Zacchaeus and called him by name. “Zacchaeus!