Uncensored: He is Risen 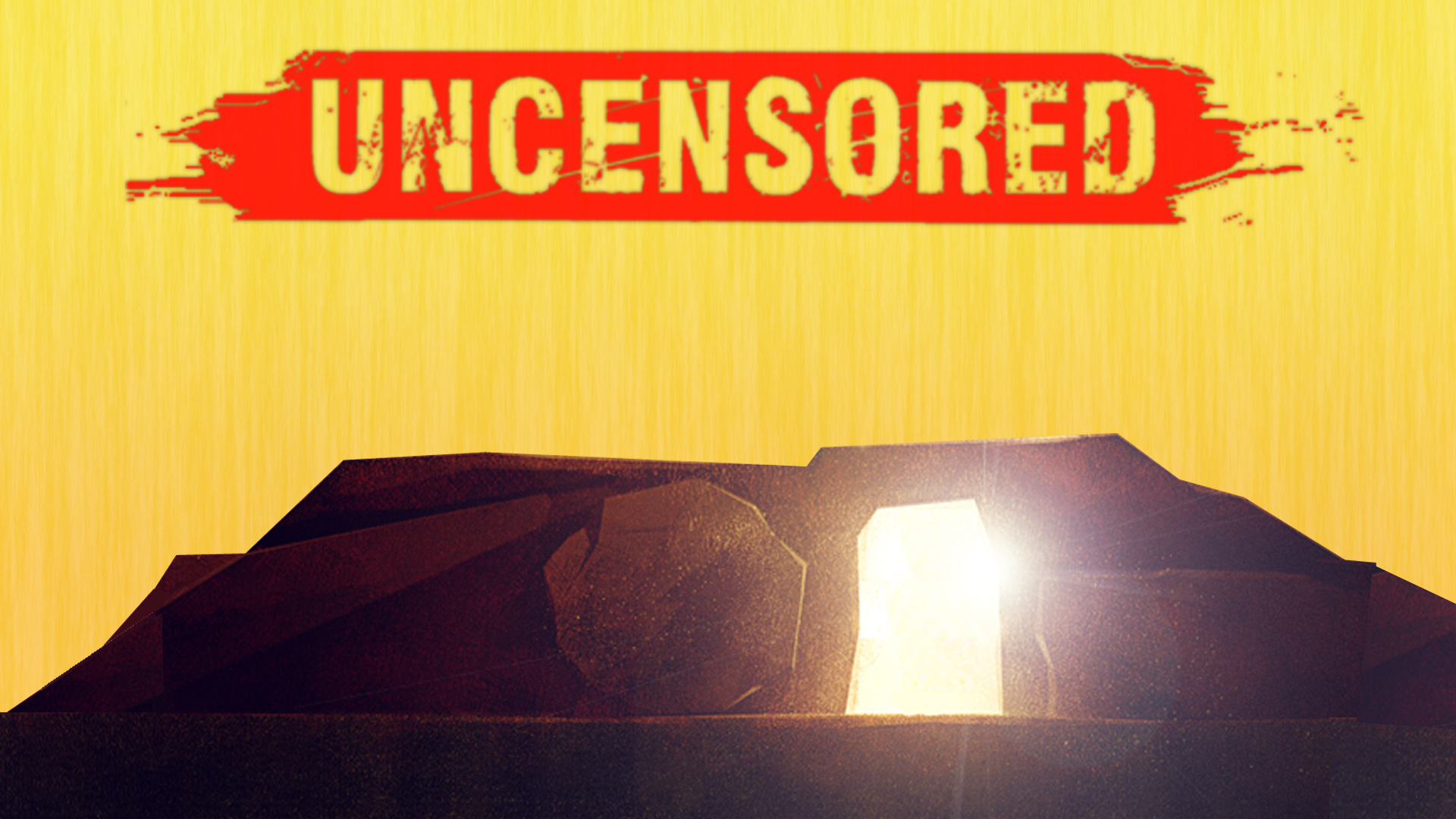 What must it have been like that morning? A new movement had begun, and its leader murdered. A small group of believers tries to make sense of it all. They wanted to believe he was the messiah. They wanted to believe that he would save them all from their sins. They wanted to believe he was the one they'd been waiting for for thousands of years. They'd felt his presence. They'd experienced his love. But, They saw him taken. They saw him beaten. They saw him crucified. They saw him die. I'm sure a great many of them questioned whether what they'd experienced was real. Did he really heal those people? Did he really speak out so boldly against the religious leaders? Was his message of love, forgiveness, and freedom for real? After all, how easy is it for any of us believers to experience God on Sunday, and throw it all away on Monday? There they stood though,

Luke 24:1-7 But very early on Sunday morning the women went to the tomb, taking the spices they had prepared. They found that the stone had been rolled away from the entrance. So they went in, but they didn’t find the body of the Lord Jesus. As they stood there puzzled, two men suddenly appeared to them, clothed in dazzling robes.

The women were terrified and bowed with their faces to the ground. Then the men asked, “Why are you looking among the dead for someone who is alive? He isn’t here! He is risen from the dead! Remember what he told you back in Galilee, that the Son of Man must be betrayed into the hands of sinful men and be crucified, and that he would rise again on the third day.”

He is risen. He is risen, indeed. Speechless. I'd be totally speechless. I can actually see the expression on their faces as the look into the tomb and see it empty, and then come to the slow realization that everything Jesus had said was true. Even better, the few moments after that when they remember what exactly that means. They are free. We are free. In Christ's death, our sins were paid for. In his resurrection, we were freed from the bonds of sin and given the opportunity to live our lives in communion with our creator. Quickly the news spread among the believers. Immediately the enemy tried to censor the news.

Matthew 28:11-15 As the women were on their way, some of the guards went into the city and told the leading priests what had happened. A meeting with the elders was called, and they decided to give the soldiers a large bribe. They told the soldiers, “You must say, ‘Jesus’ disciples came during the night while we were sleeping, and they stole his body.’ If the governor hears about it, we’ll stand up for you so you won’t get in trouble.” So the guards accepted the bribe and said what they were told to say. Their story spread widely among the Jews, and they still tell it today.

And so it began. From then until now, the truth of the message of Jesus has been censored; covered up, watered down, and/or merged with religion and philosophy. Mankind has even used the message to control other people. The seemingly endless lists of laws that Jesus sought to do away with, and replace with a simple message of, "love God and love your neighbor" have been replaced with a new list of rules and traditions. Religious leaders have taught that if you don't follow exactly what they say, then you are doomed to hell. If you don't act, dress, speak, behave, live a certain way, then you are doomed. If you don't sit, stand, kneel a certain way, then you are doomed.

Even though the current era has only made the message easier to access and spread, somehow, the damage was done long ago and many of us stepped away from the church of our childhood.

But despite the world's best attempts to smother the flames of truth, the message has ultimately survived. The message Jesus brought is more powerful than we can imagine. The message dwells within us and calls us back. Those of us who found no use for religion have found a renewed sense of meaning in faith. And, whenever the enemy tries to censor the message, he only strengthens the resolve of believers to push forward, speak louder, and love stronger.

Righteousness has nothing to do with the way we dress, or speak. Salvation is not dependent on where we spend our Sunday. We are made right by His death. We are promised eternity through His everlasting life.

As Blake taught on Sunday, "Without Jesus rising from the grave, our faith would be in vain." But Jesus did rise from the dead, and our faith is not in vain. "Because of His death, He has the authority to give life."

Join us this Sunday as we continue our Uncensored series, and learn how you can experience God's love. He is risen!