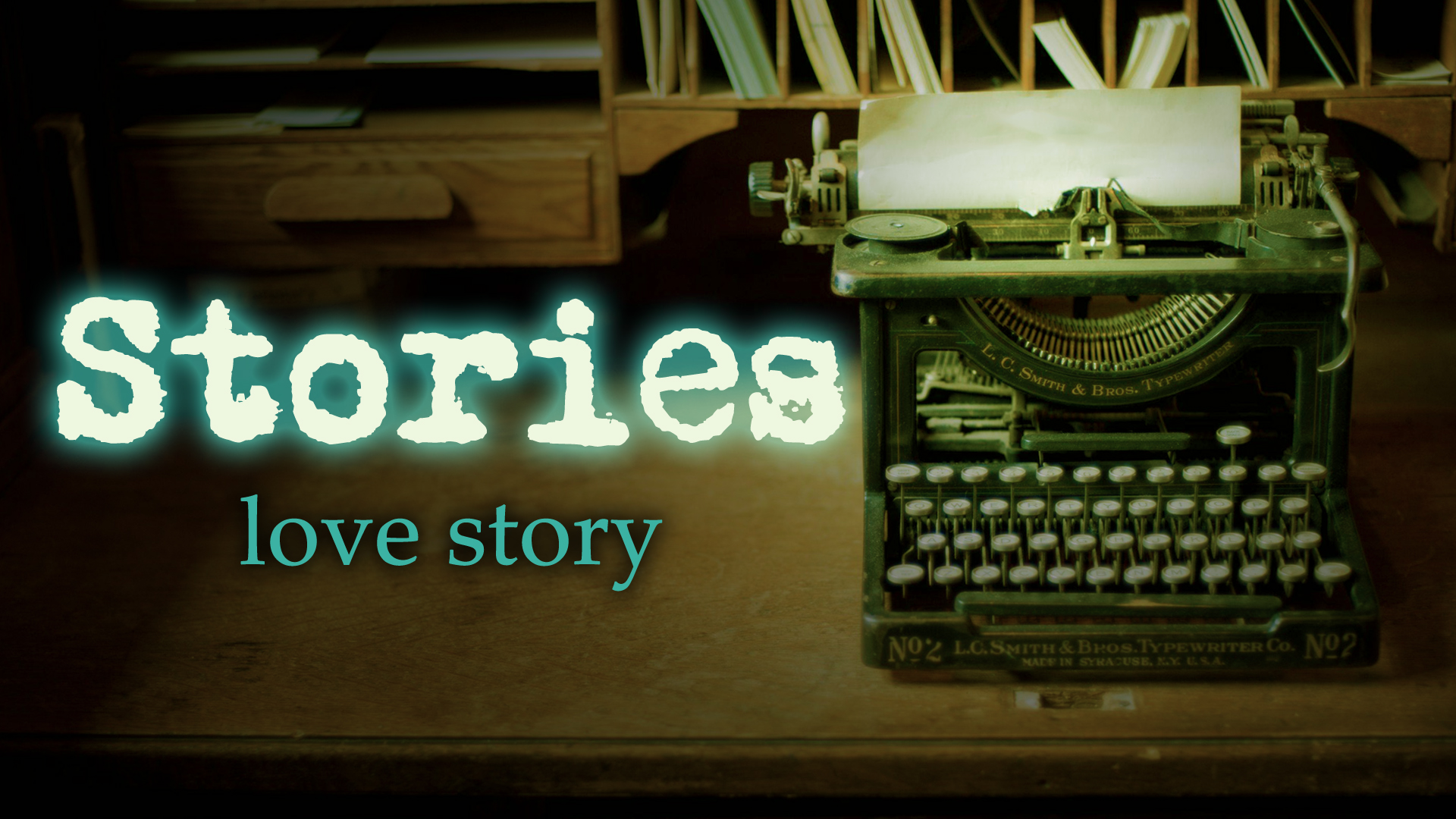 Everyone loves a good love story. There is nothing to warm the heart more than watching two people fall madly in love and finding their 'happily ever after' life. What's better than hearing those three magical words, "You complete me"?

Then the reality sets in and we realize that those are just fairy-tales, books, and poorly scripted movies.

Then the Lord God said, “It is not good for the man to be alone. I will make a helper who is just right for him.” So the Lord God formed from the ground all the wild animals and all the birds of the sky. He brought them to the man to see what he would call them, and the man chose a name for each one. He gave names to all the livestock, all the birds of the sky, and all the wild animals. But still there was no helper just right for him.

So the Lord God caused the man to fall into a deep sleep. While the man slept, the Lord God took out one of the man’s ribs and closed up the opening. Then the Lord God made a woman from the rib, and he brought her to the man.

“At last!” the man exclaimed.

“This one is bone from my bone,

and flesh from my flesh!

She will be called ‘woman,’

because she was taken from ‘man.’”

If ever there was a perfect relationship, theirs would have been it. They were literally made for each other. Neither one of them came with emotional baggage. Neither one came into the relationship with an ex-spouse or ex-significant-other. They didn't have any financial debt, and they had a place to sleep every night. They were both equally important in society's eyes because, well, they were society. They didn't have to worry about paying bills, or medical insurance, or cell phone bills.

Hanging out with God was a normal part of their everyday life. He was their relationship counselor. It doesn't get more perfect than that.

The serpent was the shrewdest of all the wild animals the Lord God had made. One day he asked the woman, “Did God really say you must not eat the fruit from any of the trees in the garden?”

“You won’t die!” the serpent replied to the woman. “God knows that your eyes will be opened as soon as you eat it, and you will be like God, knowing both good and evil.”

The woman was convinced. She saw that the tree was beautiful and its fruit looked delicious, and she wanted the wisdom it would give her. So she took some of the fruit and ate it. Then she gave some to her husband, who was with her, and he ate it, too. At that moment their eyes were opened, and they suddenly felt shame at their nakedness. So they sewed fig leaves together to cover themselves.

It's easy to point fingers and try to blame the other. It might even be easy to say that if God had never created Eve, then Adam would still be chillin' in the garden. But, the fact remains; they made their choice, despite God's great love, and despite his warning.

God knew what he was doing.

Each one is unique. Each one has meaning. Each relationship was intentionally put there for a reason.

The more we fight against those urges to close ourselves off from relationships, the more chance we have at finding real, meaningful connections with other people and with God.

When the cool evening breezes were blowing, the man and his wife heard the Lord God walking about in the garden. So they hid from the Lord God among the trees. Then the Lord God called to the man, “Where are you?”

God walked into the mess to find Adam and Eve. Though there was a consequence for their actions, God was right there with them. Likewise, every minute of every day, despite the choices we make, God is right there with us, waiting for us to call on him, in the good times and the bad, so that he can be a part of our lives. Forever.

Adam and Eve showed us that the perfect relationship is unattainable, but good relationships are all around us if we make an effort.

God showed us that despite our choices, he's always there, and that the greatest love story ever told is between God and man.

Join us this Sunday as we continue our series on Stories. And, for more on last week's teaching, check out the video and devotional.