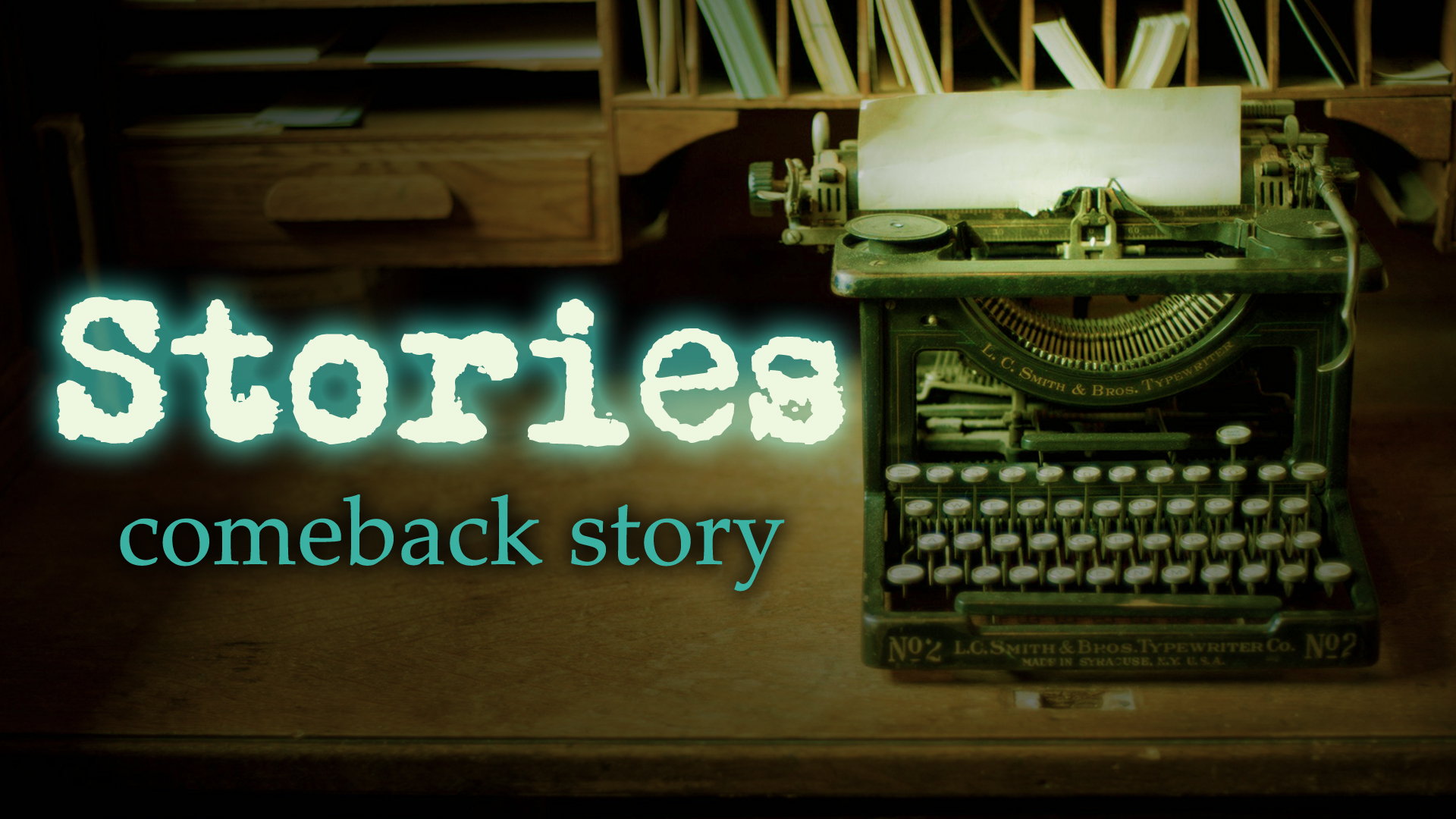 It's a simple question.

It gets complicated depending on who is asking.

When I was a kid, it usually meant trouble. Sure, I tried to hide the thing behind my back and pretend it didn't exist, but that never worked out very well. How about the time I got busted smoking a cigarette at school? "What is that in your hand? " meant suspension, a day of yard work, and a parental lecture.

As a parent, I find myself asking the question often, generally out of concern. How many times did you ask your child "What is that in your hand? " when they were a toddler? It was an important question because whatever was in their hand usually ended up in their mouth. So, for their own protection, the question was valid.

Perhaps it's a playful, flirtatious question you ask of a friend.

Maybe it's an emotionally driven question asked by a woman to man kneeling in front of her. "Is it a wedding ring?" She wonders. "Or, is he going to play that tying his shoe trick on me again?" (For the record, I never did that.)

What if God were to ask you that question? How would you respond? What would it mean?

God knows what's in your hand. He doesn't have to ask. So, he obviously wouldn't ask for his own knowledge, right? And if not, why would the creator of the universe ask this question?

These are the questions our first guest speaker at Radius Church, Michael Rockmore DeVore, helped us find answers to this past Sunday.

Everyone loves a good comeback story. For me, the first thing that comes to mind is the Bad News Bears. Here is a baseball team that doesn't know their glove from their bat. They take on the big team in the beginning and get their, umm, their gloves handed to them (they lose really badly). But, they come together. They face adversity. And, they start building themselves up as a team. It's a great story. They come back better, stronger, with a new pitcher, and a sober coach. It's the American Way!

The Bible is full of stories about unlikely heroes who come back from major failures. It seems like the entire Old Testament is about a nation of people who fail and comeback, fail again, and comeback.

Let's focus in on one of those people.

Moses wasn't supposed to make it past birth. About the time he was born, Pharaoh put out an email saying the first born son of any Hebrew family had to be killed. Well, maybe they were still using snail mail back then, or AOL.

About this time, a man and woman from the tribe of Levi got married. The woman became pregnant and gave birth to a son. She saw that he was a special baby and kept him hidden for three months. But when she could no longer hide him, she got a basket made of papyrus reeds and waterproofed it with tar and pitch. She put the baby in the basket and laid it among the reeds along the bank of the Nile River. The baby’s sister then stood at a distance, watching to see what would happen to him.

Moses should have been tossed aside and left to die. But, that's not what happened. He ended up being raised by his birth mother in Pharaoh's own home.

Many years later, when Moses had grown up, he went out to visit his own people, the Hebrews, and he saw how hard they were forced to work. During his visit, he saw an Egyptian beating one of his fellow Hebrews. After looking in all directions to make sure no one was watching, Moses killed the Egyptian and hid the body in the sand.

The next day, when Moses went out to visit his people again, he saw two Hebrew men fighting. “Why are you beating up your friend?” Moses said to the one who had started the fight.

The man replied, “Who appointed you to be our prince and judge? Are you going to kill me as you killed that Egyptian yesterday?”

Then Moses was afraid, thinking, “Everyone knows what I did.” And sure enough, Pharaoh heard what had happened, and he tried to kill Moses. But Moses fled from Pharaoh and went to live in the land of Midian.

Moses never should have made it past birth, and now he is wanted for murder.

If anyone is an unlikely candidate to do God's work, it's Moses.

He has no power. He has no ambition to lead. He is filled with guilt. He is scared. He is on the run.

He spends the next 40 years in Midian as a shepherd. He got married, started a family. Life went on. He fell below the radar. And then,

One day Moses was tending the flock of his father-in-law, Jethro, the priest of Midian. He led the flock far into the wilderness and came to Sinai, the mountain of God. There the angel of the Lord appeared to him in a blazing fire from the middle of a bush. Moses stared in amazement. Though the bush was engulfed in flames, it didn’t burn up. “This is amazing,” Moses said to himself. “Why isn’t that bush burning up? I must go see it.”

When the Lord saw Moses coming to take a closer look, God called to him from the middle of the bush, “Moses! Moses!”

“Here I am!” Moses replied.

God introduces himself to Moses, and they enter into a dialogue. God explains he wants to help his chosen people, and he needs Moses to lead them. Moses explains why he's not the right person for the job. God explains to Moses all the amazing things he will do, and that Moses will basically be God's tool. But, Moses doesn't get it. They go back and forth for a while. Then, God, in all his wisdom, seems to take a 90 degree turn,

But Moses protested again, “What if they won’t believe me or listen to me? What if they say, ‘The Lord never appeared to you’?”

Then the Lord asked him, “What is that in your hand?”

“Throw it down on the ground,” the Lord told him. So Moses threw down the staff, and it turned into a snake! Moses jumped back.

Then the Lord told him, “Reach out and grab its tail.” So Moses reached out and grabbed it, and it turned back into a shepherd’s staff in his hand.

God didn't care about Moses' past. God saw Moses as he sees all of us, capable of so much more than we can possibly imagine. He diverted the attention of Moses from all his complaining about what he can't do, and refocused it on what he can do. Moses was a shepherd. He moved sheep from one place to another. God needed someone to move people from one place to another. God was basically saying there was no difference. But, Moses needed help seeing it.

God told Moses over and over to not be afraid because I AM with you.

We can all do amazing things with God, because of God, through God, and for God.

Join us again this week as we continue in our series on Stories, leading us to Easter. And don't forget to invite a friend.