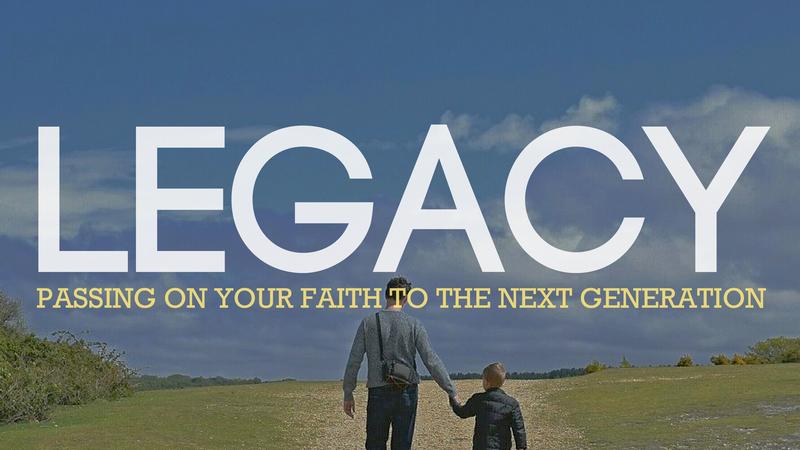 My dad died. After an 18 month battle with cancer, my dad passed away in January of 2017.

Nineteen years ago my dad and I sat at has father's funeral and I saw my father cry for the first time in my life.

My grandfather was 88 when he passed away. It seemed normal. It was easy to accept. The guy was old. He'd lived a good life. He left a wife and two sons, and their families. His family name was intact. He'd left a legacy. The weird thing, to me, was that the generational layers between me and death was one layer thinner.

My dad was 68 when he passed. That's not that old. He was supposed to live a lot longer. I could count on one hand the number of times I'd seen him sick in my life. He was active. He was healthy. He was a doctor. Doctors don't die of cancer. But they do. And he did. Another generational layer gone.

At my dad's funeral, I got to hear people talk about this man I knew as my father. They knew him as brother, cousin, husband, co-worker, and friend. It struck me how different each of those roles were. I realized just how little I actually knew about the man that raised me. Even though I'd had a relationship with him my whole life, I could never have known him completely. But, as I heard people talk about Stephen Vanasco, there was a common thread; his ability to provide and his generosity.

Despite all his faults, my dad was a very generous man. He worked hard and constantly used what he had earned to help others. My brother and I both had cars when we turned 16. We both went to college and were able to focus on our education rather than trying to figure out how we were going to pay for it. We always had what we needed, and then some. At his funeral, we heard a number of stories about how he'd helped friends and co-workers, either financially or by words of encouragement. It made me proud to be his son, and sad that I didn't get to know him better.

That was his legacy; generosity. Not a bad legacy...not a bad thing to be remembered for.

As I stand now with no generational layers between me and death, and as I look down at my son, I am forced to think about the legacy I will leave behind.

What will people think of me when I'm gone? How will I be remembered? Will my son be proud of me?

We, as followers of Jesus, have a responsibility to impress upon our children the importance of continuing to build a relationship with our heavenly father. And though we may never know him completely, we can teach of his love for us; his undying, unending love for each and every one of us. Regardless of whether we are new in our beliefs, whether we grew up in church our entire lives, or whether we are just returning to our faith after being hurt by the church, we are all called to share our faith.

Those two ideas are strung out through the Bible as a reminder of what each of us are called to do. The best way to do both of those things is to share your faith with others. Move out in ever-widening circles and tell your story to the people that God brings into your sphere. God gave us life and a story so that he might be able to work through you to give life and a story to someone else.

Leave a legacy of faith.

Gather with us this Sunday for our Radius Social and baptism celebration. Come hear stories of faith in action.