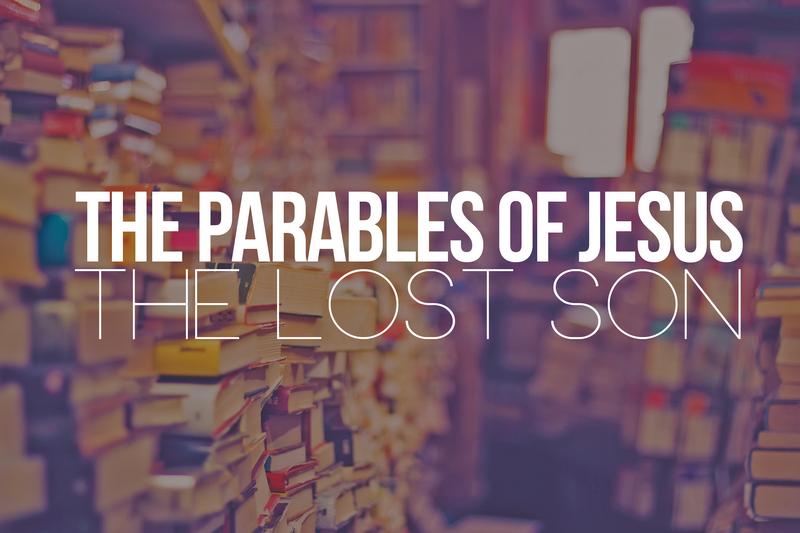 In the Summer of 1999, Stephanie and I were camp counselors. Once every two weeks the camp took a field trip to a theme park. One particular trip was to Disney World. We were excited to get to hang out together all day as we were a young dating couple. So, after we got our campers to lead around the park all day, we combined our groups and went on our way. These were long days. Not only were we in the hot summer sun, but we were also responsible for the lives of 10-12 campers. We were pretty good at what we did and fairly responsible for our age, but the long hours of the summer had definitely caught up to us.

We had a great day. Our campers listened. The lines weren't too long, and when we did have to wait for a ride, we had fun joking with the kids and making googly eyes at each other. We made it through dinner and into the evening. At the end of the night was the big fireworks show. We were pretty done by this point, but the camp director insisted that the kids get to experience a full day at Disney.

After the fireworks show ended all we had to do was get out of the park, meet up with the rest of the groups, make our way back to the cars/vans and drive back to camp. No problem. Just a few hours of sitting in I-4 traffic trying to stay awake.

As we were making our way out with the thousands of other people, one of the girls in our group grabbed the hand of a stranger, thinking it was one of us. By the time she, and we, realized what had happened, it was too late.

We wrangled our group and moved them out of the crowd and then I went hunting; pushing my way through the masses, calling out her name. What probably took 5 minutes seemed like an hour. Finally, I saw this small girl sitting near the exit, in tears. I call her name and she looks up at me. I scooped her up in my arms and gave her a big hug. I felt this strange combination of sadness and joy that I had never felt before.

This was a young girl lost for 5 minutes. I can only imagine how a father whose son ran away would feel when he sees that same son off in the distance, coming towards home. Or, a loving God welcoming back a soul that was once lost.

When I read the story of the Lost Son (Luke 15:11-32) I usually see it from the perspective of the son. I see the choices he made and am reminded of the free will that God gives each of us, and the importance of taking the time to question our faith in order to understand what we believe and not just go along with what our parents might believe. I see the juxtaposition between trying to do life on our own and doing life with God. I see a boy hitting rock bottom, swallowing his pride, and returning home to become a man.

Now, as a father looking at the story through the lens of the father, I get a new perspective. I understand how a father sees his children. I know the unexplainable love that permits a father to look past his son's faults, shortcomings, mistakes, and bad choices to see him always as who he is; his father's son.

As a human father, I must admit that I'm sure I have my limits when/if my son ever rejected me. Though it is hard to imagine not loving him with all my heart, I know that it is at least possible. But God, the creator of the universe, has no limits. There is nothing we can do that he will not forgive; that he has not already forgiven. There is no maximum number of times that we could run from him and he would not welcome us home with open arms at the very instant we begin to turn back towards him.

Gather with us this Sunday as we continue looking at the parables of Jesus. Bring a notebook. Invite a friend. It could change your life.