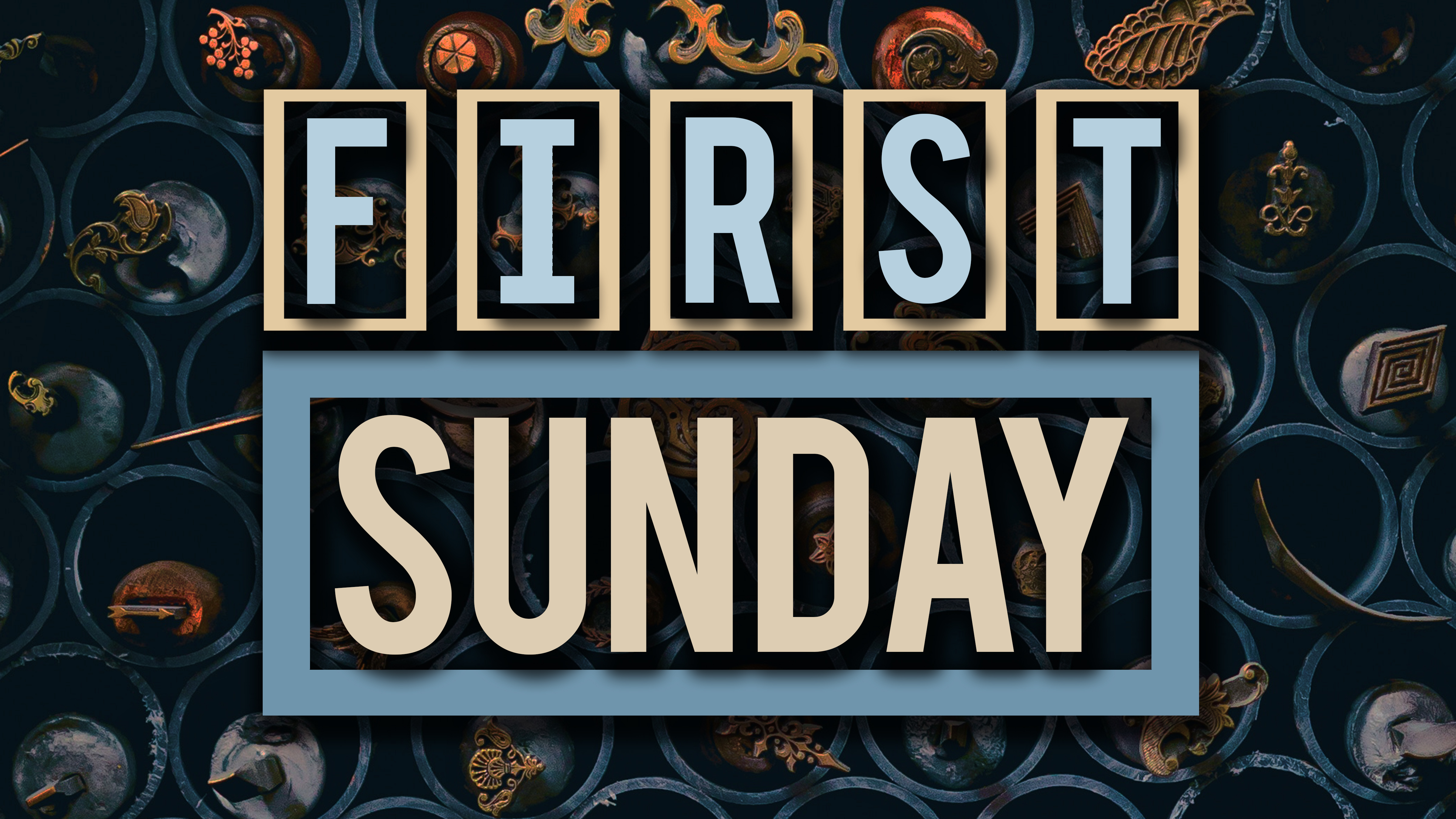 Can you believe we are about to celebrate First Sunday at Radius?

As we prepare for our annual interactive gathering, we wanted to share with you a little about one of our yearly stations during our First Sunday event.

Each year at one of those stations, we encourage you to pick a word for the year.

I was thirteen years old, living in West Virginia, when my Dad finally took me out for the first time to target practice.  You see, I had shot guns before then with my brother and with an uncle, but I had never really been taught anything about hitting what I was aiming for.  On that day, that would change.  We went out to my uncle and cousin’s farm and sat on the side of a hill and Dad showed me how to use a scope and how to hit what I’m aiming for.  I remember he first let me hit fallen logs that were scattered around.  But those are pretty large and pretty easy to hit.  So then he began to challenge me to hit walnuts that were hanging from trees.  Before that day target practicing on Uncle Harvey’s land, I had shot a gun just to shoot.  On that day, I began to focus in on a target.

Every year at Radius, we encourage each person to pray and consider a “one word” that God is speaking over them for the coming year.

Like that hanging walnut when I was thirteen, it’s a way for us to use our scope and focus in on a target for the year.  We use that one word as a spiritual focus for the year rather than a list of resolutions.

When I pick a word, it's always fun to see how God will bring it to the forefront of my thoughts.  I’ve seen the word on signs in stores or in verses as I read.  I will hear it in songs on the radio or highlighted in messages.  It’s interesting to see how God incorporates my one word into my life.

At the end of each year, I can look back and because of the prayer and choice of a one word- it creates a measurement for me to gauge how I grew in the Lord.   I can look at a target, if you will, to see how my aim went.  And honestly, so many times at the end of the year, I look back and I think- “I didn’t see any movement in the arena of my one word at all…”  But the truth is, I can’t see I’ve missed a bullseye until I aim at a target.  Even when I see at the end of 2021, ways that I didn’t move or grow in my journey of Restore/Recover— I can still see the target.  I see where God was pointing me.  I can recognize His heart for where He wanted my heart focus to be.  And for me, that has value.

Hockey hall of famer, Wayne Gretzky, said in an interview that his dad would tell him, “You miss 100% of the shots you don’t take.”

I love this thought because it’s so true.  If we don’t take a shot, then we’re guaranteed to miss.  By choosing a one word it’s like taking a chance to take the shot.

So we look at the one word choice as a moment to pick a target, to take the shot, and to measure the movement and growth of our year.

And then we have to add that there’s such a  value in having the conversation.

At Radius, we are adamant in our teaching that God speaks to individuals.  He speaks to us on a personal level.  He wants to speak to you.  So why don’t you take a moment.  Take a few moments.  Take a day or take two and pray, “God, where’s your target for me this year?  Where do you want me focused?”  Let God speak into your one word.  This one word can be an intimate space where He’s going to whisper in your ear all year long.  Maybe having the conversation with Him is like an invite to Him into that space.

The goal of the one word is not to get you to hit the bullseye all year.

The goal is to simply to find and point at the target in your scope.

Your one word can be the direction you’re headed.  It’s a space to point your eyes when things around you get confusing.  It’s the invite to hear God speak.  It’s taking a shot whether you miss or not, you’re in the game.