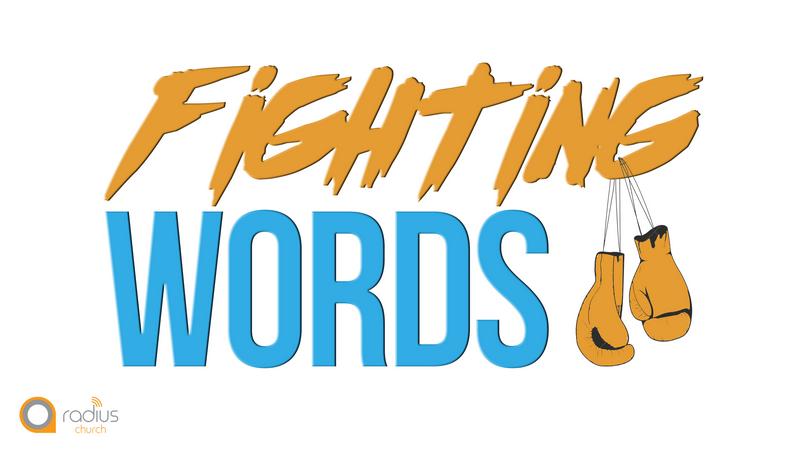 I don’t know about you, but when I’m in the car by myself, it’s like a concert up in there. There’s none of this quiet, background music….we’re talking full volume music blasting, and there’s definitely singing and dancing involved. (Consider yourself warned if you ever find yourself next to me at a red light.) Several times God has used music to speak very clearly to me. One such instance was during a very low and difficult time of my life and the song He used was one most of us probably know,

It Is Well. I grew up singing hymns in church and have always loved this one, but that day as those first notes began to play, I felt angry. It is not well with my soul, God. How can You expect me to say that? I so clearly felt God impress on me to look into the background of that song. My mind was blown as I read about the man who penned it. Not only did he suffer the loss of a 2 year old son, but then he was ruined financially as a result of the Great Chicago Fire of 1871. As if that weren’t enough, 2 short years later, as his wife and 4 daughters traveled to Europe, the ship they were on sank, and only his wife survived. While traveling to meet her, taking the same route that his daughters lost their lives on, he wrote those familiar words…

“Whatever my lot, Thou hast taught me to say, It is well, it is well with my soul”

He and his wife went on to settle in Palestine, having formed their own Messianic sect often referred to as The Overcomers. This group was known for its philanthropic efforts in Jerusalem, helping alleviate the suffering of people across all faiths in the immediate aftermath of WWI.

One of the phrases Blake used in Sunday’s message that has stuck with me all week is how we live muted lives by not putting our faith into action and word, and when I read this man’s story, I see a full volume faith. The kind of faith that can say “it is well” in the face of unimaginable pain and suffering. It is mind blowing and humbling. It would have been so easy, understandable even, to allow tragedy of that magnitude to mute his faith. Instead, he wrote a beautiful song that continues to bring hope and comfort to us nearly 150 years later. Rather than shrinking back to lick their wounds, he and his wife chose to devote themselves to serving the needs of others in soup kitchens and hospitals during one of the most challenging times in world history. It couldn’t have been easy, in fact some even believed that their immense personal tragedy had to be divine punishment, but think about the countless lives that benefitted by their choice to not be overcome by pain, but to overcome the great loss with an even greater faith. Conversely, in what ways are we helping push the mute button in others lives when we choose to play small with our faith? When we choose to be a victim rather than an overcomer? When we allow fear to hinder us from breaking out of our comfort zones, meeting new people, having uncomfortable conversations, or extending a hand to someone that doesn’t look or believe as we do? We all have stories, and they can be painful and difficult to share, but I promise you some of the strongest fighting words we have are our testimonies. Someone needs to know they’re not alone. Someone’s situation needs to benefit from your experience and the wisdom you gained from it. Someone needs to be encouraged that they can overcome, not just because you overcame, but ultimately because we serve a God who makes all things new. And if you’ve pushed your mute button because you haven’t overcome just yet? Your story is important too, even as it’s still being written because too many people believe, (or have been told), that they can’t come to church or approach God if they don’t have everything perfectly figured out and cleaned up just yet, and they need to know that’s not how the kingdom of God works.

As fun as my little solo car concerts can be, the times when it gets really fun and loud are when I have a friend in the car belting out the tunes right along with me. In the same way, when we come alongside one another, we give voice to each other’s stories, struggles, and successes, and we increase the volume and influence of our faith in a mountain moving God. Let the reverberation like a sound wave move out in ever widening circles to encourage the faith of those around you; for now, and for years to come.