On the Road… for real… 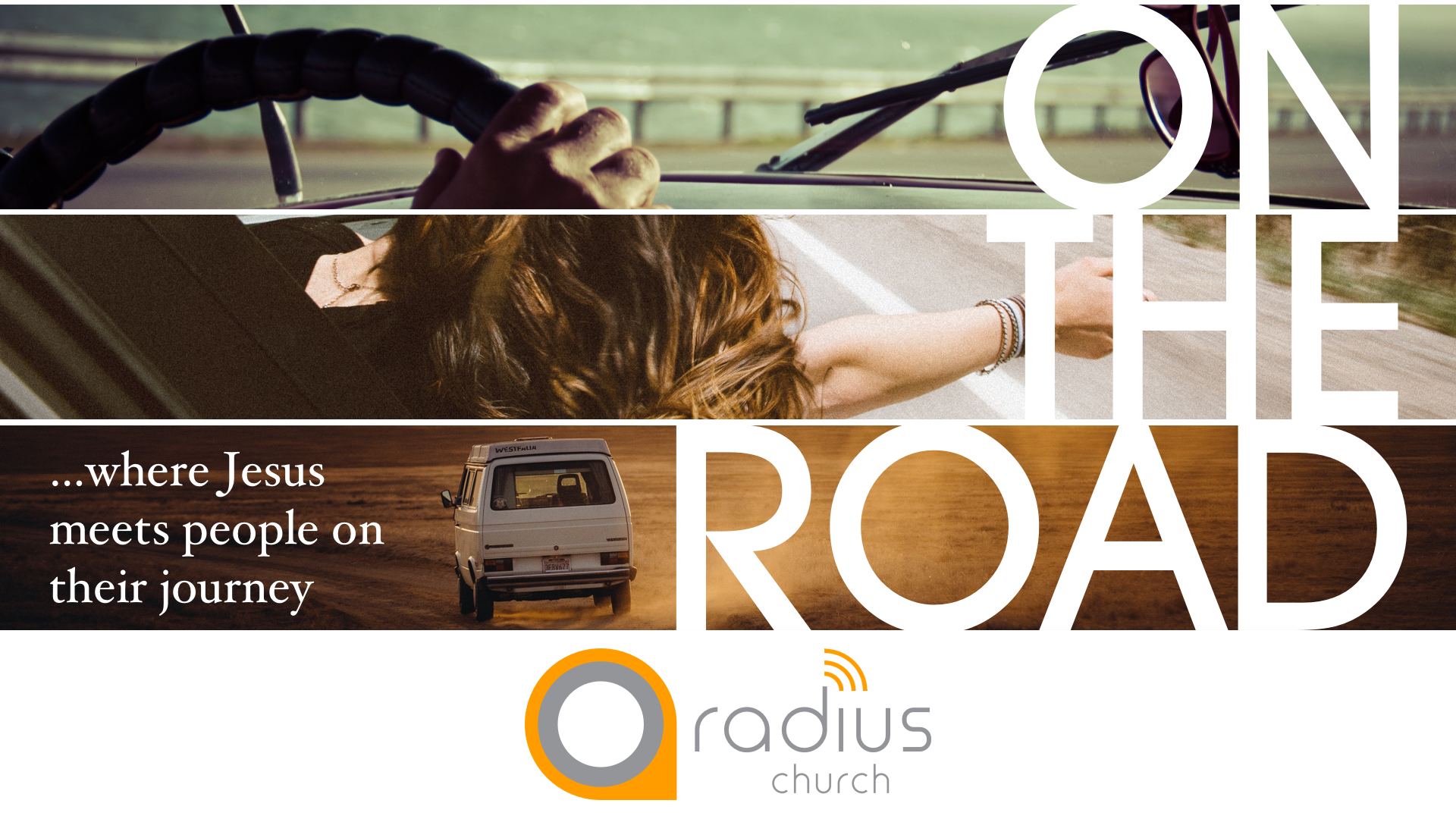 In the season of vacations and road trips, I headed out of town with three girlfriends last weekend to the little town of Waco, TX.

Waco is a small enough town, that you don’t actually fly into it.  You fly into a neighboring larger town, Dallas/Fort Worth or Austin, and then you drive more than an hour to Waco.  It’s a town that’s held the prominent Baylor University since 1886.  And it’s the town still clouded by the shadows of the 51 day stand-off between a cult and the U.S. government ending in tragedy in the spring of 1993.

In 2013, a little show aired on HGTV featuring Waco and the surrounding areas, focused on a couple who liked to take what’s broken--- and make it beautiful.  And this little downtown area had plenty of broken down spots for them to fix up.  I kept hearing about the show Fixer Upper because a lot of people I knew would gush about the couple and the show.  I don’t know how long it was after the show had started that I stumbled onto an article about Joanna Gaines where she shared her faith.  I read it and I was intrigued and started watching this show I would come to love.  A show that is both hilarious and restorative.  A show that is more about family than you would expect.   A show you can watch with your kids.  And watching it, it’s possible to fall in love with this adorable couple and the town they call home- Waco.

About halfway through their five years making the show, with only a dream, that is difficult to understand, until you stand in its reality, the Gaines took an old eyesore of silos and a grain barn standing in the middle of town and turn it into an upgraded shop for their brand Magnolia.

Like the popular movie line says, “If you build it, they will come.”

And people have come.

My friends and I are just a few of the millions, that’s right, millions, who have visited since the silos opened in the fall of 2015.  To say Waco has experienced a tourism boom thanks to the Gaines, is an understatement.  It is a tangible difference in town because of their influence.

At Radius, we have an ever-widening water ripple as an icon for our circle of community.  It represents the idea of how our actions have ripple effects.  We believe that every act of love impacts our community for the good.  We believe that every location we as the church people are placed can look better when we leave than when we got there.  That’s our homes, our neighborhoods, our work, not just where our entire body meets.  That God calls each of us to be restorers; and restorers impact communities.

I witnessed the ripple effect of the Gaines in tangible form.  I saw how they restored not only the houses for the show but were part of restoring their communities.  I saw jobs created and influence given to others as their own influence increased.  It is a powerful thing to see the good that can be achieved.

I have heard criticism about Magnolia and this is not the blog to discuss capitalism and the positives or the downfalls of all of that.  This is about being inspired by how God uses our gifting in surrender for His glory to change our world.

Every week we say that we are a people on mission moving out in ever-widening circles to change our world.  It’s good to look around us  to examples of other influencers.

My friends and I had the great privilege of meeting an artisan that Joanna commissioned on the show, a man by the name of Jimmy Don.  He graciously gave me and my friends his time, sharing his story of how life has changed for him since meeting Joanna on this journey.  He told of how he went from working alone to having 32 full-time employees at this time.  His first order for the Gaines was 35 signs.  Now his shop makes 8,000 to 15,000 signs weekly.  He said that this journey has been full of challenges but that it’s been a wild ride.  Now, in his increase of influence he’s able to influence others as well.

Isn’t that the truth for all of us--- This journey that we’re on--- it is chock full of challenges, but with Jesus- what a wild ride.  And on this wild ride, may we be found, as a church body, influencing the world for good.  May we be found shaping the landscape of the city around us.  May there be ripples in our water and may those circles be so wide that we don’t ever get to see the end of their continuing impact until the other side of eternity.

Go. Be inspired with the possibilities. Be a restorer.  Be a fixer upper.  Use your influence. Change your world.

If like me, you missed this week’s talk, be sure to catch it here.