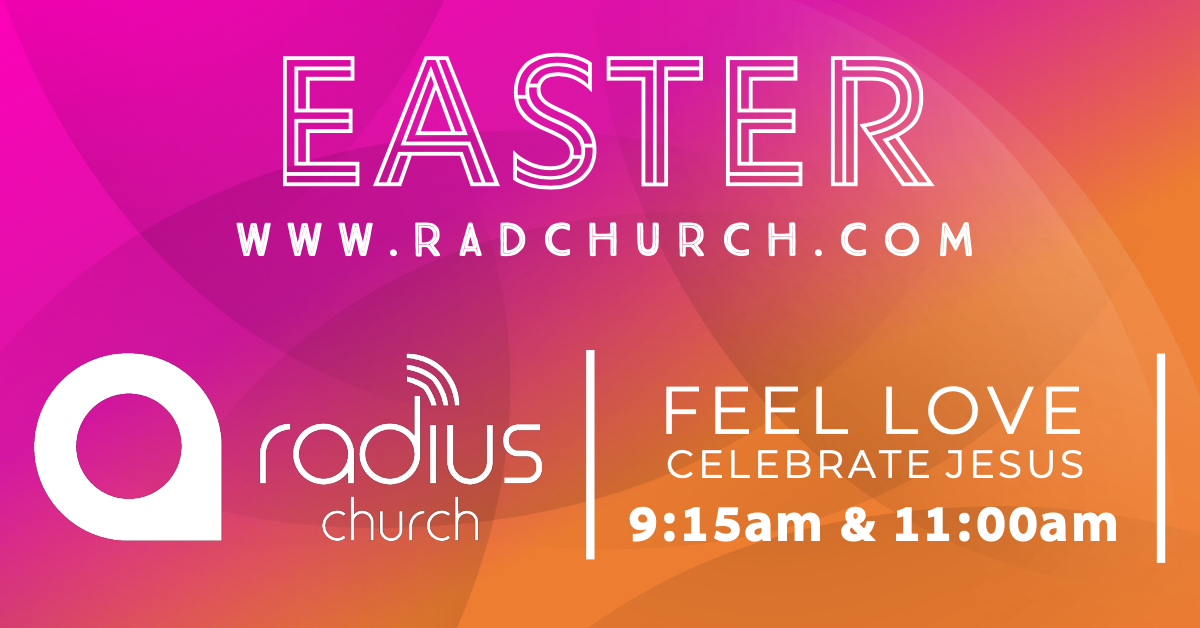 The writing team had this prompt—“ Imagine you're on the Road leading to Calvary seeing Jesus headed to the cross.
Who are you? Why were you there? What part of your life was interrupted? What did you FEEL when you saw Him?”  Several wrote first person accounts following the events of the day—This week’s blog is one of those perspectives- written by Andrew Roehm.  Imagine yourself in the events happening in Jerusalem the week leading up to Jesus’ death.

I am rarely distracted from my work, but when the crowd gathering outside of my shop grew increasingly unruly, I had to see what was worth this much attention...

First, the background. You see, I’m a potter. Using wet clay and a manual spinning kick wheel, I craft vessels used for many different things: water, grain, ceremonial wine, and occasionally for the storing of important documents and scrolls.

“How does one get into such a line of work?” you may ask, especially when I come from several generations of shepherding men. During my youth, I attended a temple service with my father, and we studied the words of the prophet Jeremiah, son of Hilkiah, and we came to the passage that has given many of us Israelites peace over the years: “... declares the Lord. Like clay in the hand of the potter, so are you in my hand, Israel.” Pretty incredible, right? The almighty Creator God holds me and my people in the palm of His hand. As a child, I distinctly remember yearning for a closer relationship with the Lord, but could never think of a way to conceptualize one with a God who concerned himself with the dealings of nations, creating Heavens, and flooding the entire known world to purge the wickedness of men. Surely, he'd have no time for me, a small boy and a son of a shepherd, one that could barely memorize his scriptures no less.

Then, I reread the often overlooked lines from Jeremiah's words: “Go down to the potter’s house, and there I will give you my message.” Right then, I decided I'd be a potter — an 'If you build it, He will come' scenario. If the Lion of Judah was giving out messages at potter's houses, then surely I would receive many personal messages if my house was a potter's house. Silly, I know, but there was little that anyone could say to convince my adolescent mind otherwise. Neither my father, nor my brothers, nor the pleas of my own mother could dissuade me from my masterful plan.

As I grew older, I honed my craft over years and years of apprenticeship before taking a bold entrepreneurial leap and opening my shop. Over time, I learned that God would not physically manifest himself at my establishment to give daily parables and lessons.  Instead, I came to find that the very focused and sometimes meditative practice of 'throwing' pots gave me several quiet hours a day to lose myself in prayer and reflection on the words passed on from the Father to His prophets. It was in those working hours at the wheel that I grew to know him personally. I grew to love him and the prophesied Messiah; God's own son.

It's overwhelming to me, that I live in the time that a man who fits every criteria of the promised Savior walks the earth teaching and physically healing. Of course, there are many naysayers. But when we see a man feeding five thousand people with only few fish and a basket of bread and restoring sight to the blind, it’s hard to not get caught up in the fervor of the spectacle. At first, when I heard of the Messiah, I did not understand the idea of The God Most High fathering a human Son. Those moments of misunderstanding are the very moments I felt the call of faith to pull me into deeper waters.

By now, the handful of people outside of my shop has grown rapidly into a crowd, then a mob that immediately divided into polarized sides: the chief priests blaming a man of blasphemy and calling for punishment versus those believing this man to be the foretold Son of God, the Messiah, and The Savior of Man. They’re wailing and pleading for his pardon.

By the time I washed wet clay from my hands and pushed the door of my shop open, the street was so tightly packed with people that I could hardly see. The only thing I can make out is a blur of red Roman cloaks circling a man being forced to carry the device of his own death sentence. Time seems to move in slow motion, allowing me to memorize the details of what I see: the tattered remnants of robes that remain cling to the man's body only by sweat and blood pouring from open wounds on his back. The Roman soldiers mock him by screaming "Hail, King of the Jews!" in his face. At the height of the mockery, the man's eyes meet mine, and I am overwhelmed — not by sadness as you might expect — but by peace. It’s a peace that passes all understanding because in His eyes is an entire story of grace, forgiveness, and complete understanding.

These feelings immediately consume me and I stagger backward into my shop, closing the door slowly as I remember to take a breath. I walk back to my pottery wheel as I've done countless times before, wet my hands, and throw a new ball of clay on the wheel. As the wheel hypnotically spins, I stare down at it in awe as I revel in the fact the God has done it again. He has met me "down at the potter's house.” This time He came through Jesus, and He came prepared with a message for me. For God so loved the world, that He gave His only begotten Son, that whoever believes in Him shall not perish, but have eternal life.

A slight smile appears on my lips as the mob outside my door moves on, following the spectacle up the hill. Silence fills my shop again, and I am at peace knowing without question that the prophecy is being fulfilled and we are saved.

Take some time this Holy Week- to imagine your own feelings if you were on the streets of Jerusalem during these events.  How would you feel?  What are your own thoughts?  Maybe take a minute to jot down your own imaginary account of what that would look like as you pray and reflect preparing for Easter.

If you don’t have plans for Easter—we want to invite you to come hang out with Radius Church at either 9:15 or 11 am, 330 5th St. N.  We look forward to seeing you there!  Take a look around our website to learn more about who we are and you can feel comfortable to jump in on any given Sunday!