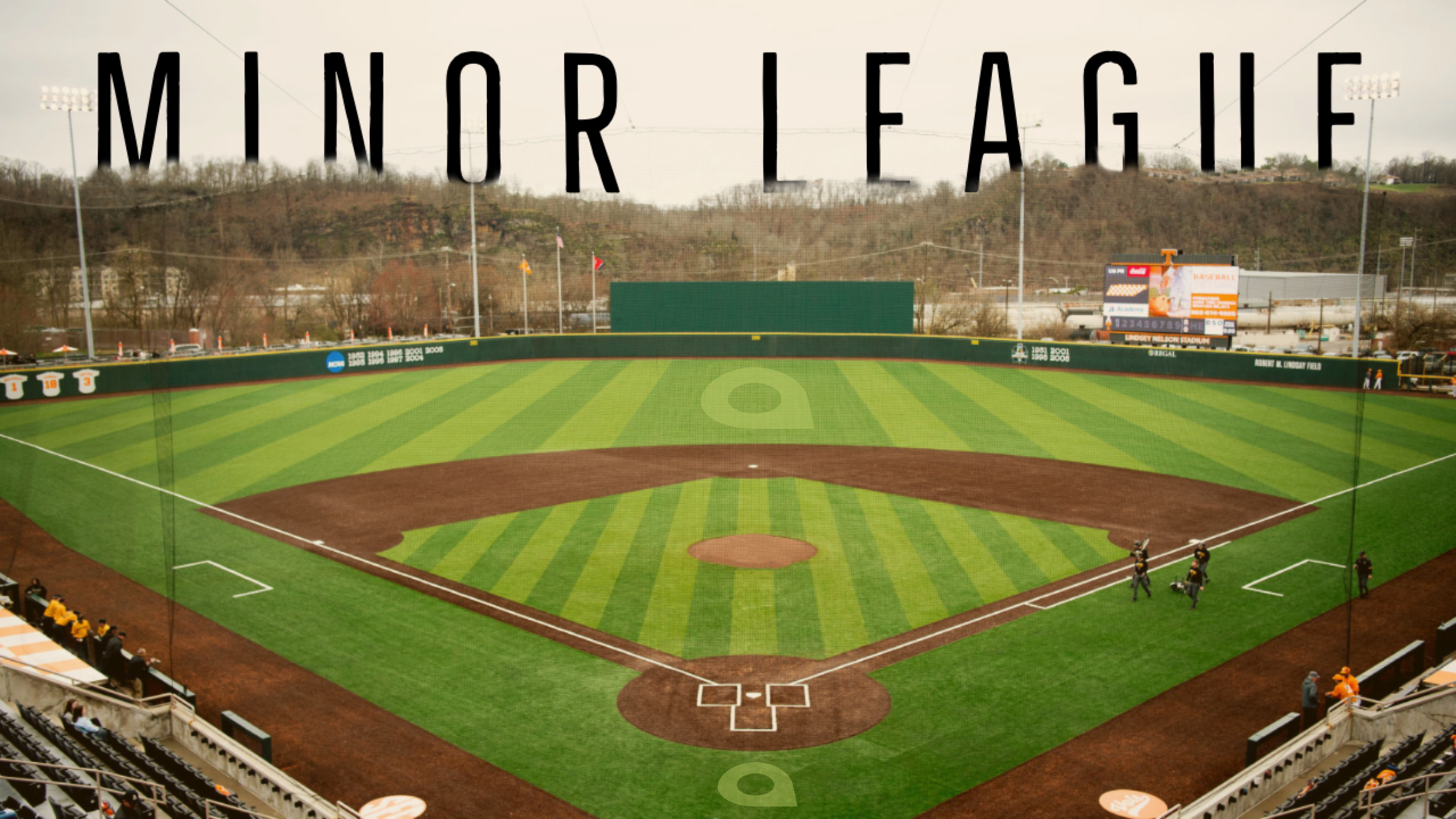 I don't often get the opportunity to contribute to the Radius Blog, but imagine my delight when I found out that the subject of the message the week I was asked to write was a book of the Bible that has been quite instrumental in shaping my beliefs in my faith walk as it currently stands today: The Book of Micah.

It was ingrained into my brain at a very young age that to be a good "Christian" I had to readily recall memorized scripture faster than my friends, I had to sacrifice an extra dollar or two from my allowance into the offering plate every week, and the number of days a week that I spent at church should outweigh the number of days a week that I didn't. I stubbornly carried these behaviors with me into adulthood where I routinely felt as though I was part of the upper echelon of members of the church I chose to attend. I recall scouring the Bible for ways to better myself; reading deep into obscure passages while giving my ever growing ego a hearty stroke-- I was satisfied that more couldn't be done as I settled back into MY seat in the all too familiar excessively ornate sanctuary that I often referred to as my "second home."In retrospect, I can't exactly pinpoint the exact moment when I realized that I had it all wrong, but I can remember the feeling of starting to feel alienated among a body of people who shared my juvenile mindset. I would sit back and watch people congratulate each other for arriving early enough to get the "good seats" in service and privately condemn the worship team for not sounding exactly like the original artist.My spirit was stirred into action, albeit slow progress was made because I wasn't sure what I should be doing, I just knew that my current routine wasn't satisfying my calling as a believer. I attempted to broaden my understanding of Christianity by going to multiple Bible studies and asking questions on several popular faith based online forums.

After weeks of unrest with my current situation, I was given an answer of what to do-- now, I wish I could recall the conversation verbatim or stayed closer friends with the individual that first introduced me to what he called the "Cliffs Notes of being a follower of God," but he encouraged me to dissect the entirety of the Book of Micah, and, after a jovial back and forth about the obscurity of books like Micah and the rest of the lesser prophets, I promised him that I would.

The Book of Micah, being only seven chapters long, was easily digestible-- leading me to read through it several times before reconvening a week later to discuss its contents. We met at a Starbucks, (him with a mug of coffee already waiting for each of us and me with a small moleskin notebook full of questions and realizations), and with very little introduction, I led off with a mocking "Cliffs Notes, huh?". He quickly began to rattle off what was surely a well rehearsed monologue full of content similar to this past week's message at Radius, and over the course of a few hours and several refills later, we concluded our time together, and I left with a renewed sense of what it meant to be a follower of God.

I revisit these memories fondly because, despite being raised in the church, I consider that conversation one of my very first steps in my relationship with God.
Hearing Pastor Blake's take on the same content was exciting for me as it gave me a modern and relevant take on the subject based on ministry in my life now.

Simply put, in the Book of Micah, God gives us a clear and concise "to-do" list, and it's not an over elaborate set of difficult laws to cross reference against one another but rather an easily memorized answer to the age old question "What would Jesus do?".

The basic gist of the entire Book of Micah can be boiled down to three ideas: "Act justly (or pursue justice), love mercy (or pursue a life of compassion/forgiveness), and walk humbly with God.

To "act justly" we must intentionally focus on having a living understanding of right and wrong and to take ownership of our responsibility to seek equality in all forms, protect the innocent, and look to the ones that everyone else looks past.

The phrase "love mercy" translated from the original Hebrew reads as "loyal-love" calling us with heavy emphasis to show love to our fellow man and to God himself with an unwavering (loyal) heart as God has demonstrated through his love for us.

Both of the first two prompts; "act justly" and "love mercy", point us as followers of God outward to other people rather than requiring that we turn inward and over extend in complying with religious "rules."

"Walk humbly with God" describes the ideal attitude in which to approach God. Instead of taking pride in what we bring to God, we are called to realize that no amount of talent or personal sacrifice can replace a heart wholly dedicated to love and justice.

God does not want or require extravagant performances, gifts, or personal penance for sins committed. We know this because Micah clearly details out that no overtly religious ceremony or rule can ever compensate for a lack of love in one's heart.

In God's eyes, external observance of religious laws will never be as important as a humble heart that strives to love everyone and to do the right thing.

So, there you have it, the best way to be a follower of God plainly put in one of the most overlooked books of the Bible: "Act Justly, love mercy, and walk humbly with God". Because as we walk with God, His attributes begin to shine through us, and our limit of grace, mercy, and love is a direct reflection of the depth of our relationship with God.
© 2022 Radius Church
Website and Branding by