The Benefits of Relationship 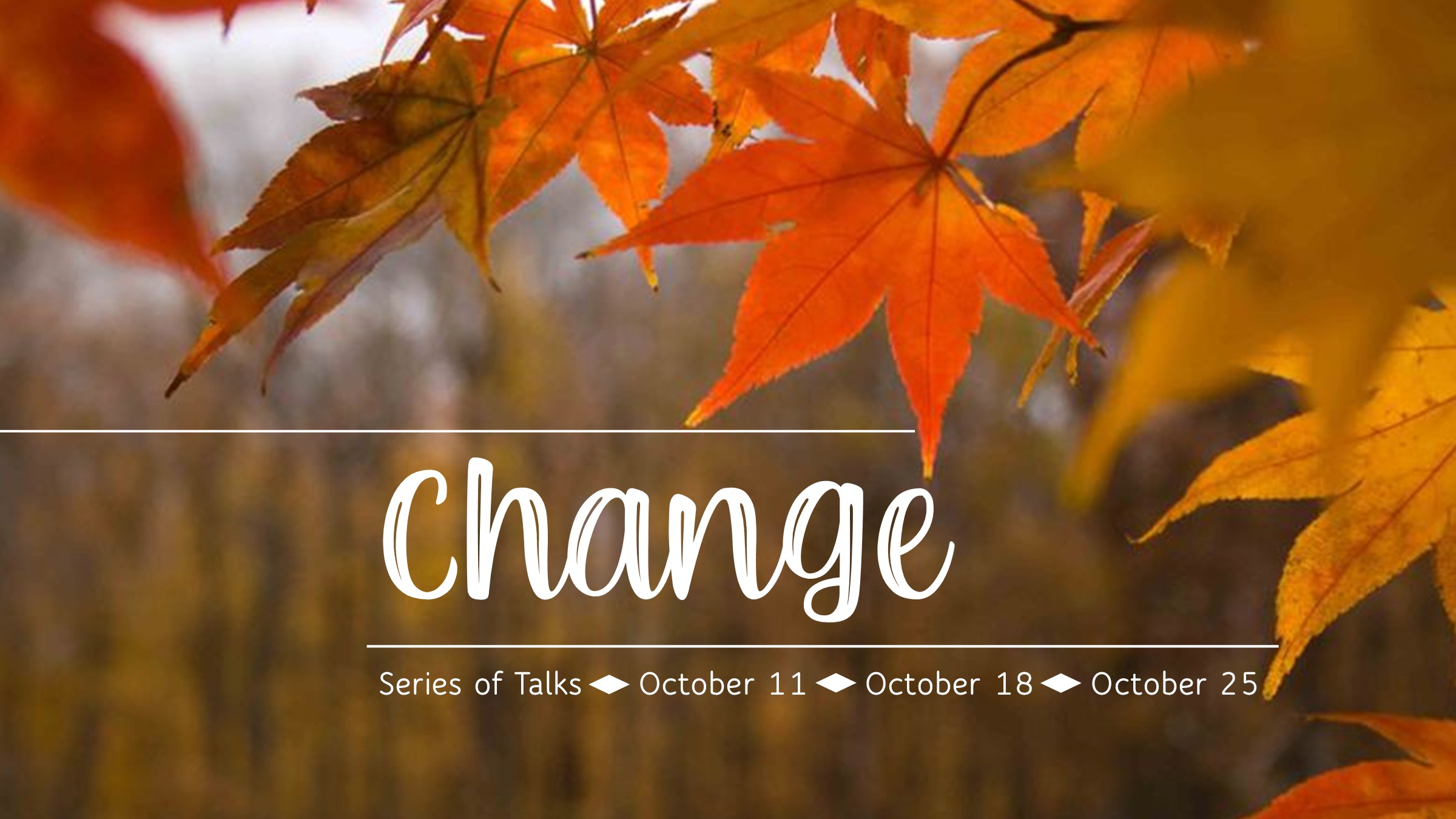 I don’t know about you, but I’ve heard the story about the prodigal son for as long as I can remember.  I’m guessing that most people, even if not Jesus followers, know the story as well.  So, it’s difficult for me to not drift off in other thoughts when hearing it.  This past Sunday, I took notes during the talk and therefore, paid attention.  I still didn’t “get” anything even after paying attention.

I have to spend some time putting myself in the parable and figure out if I identify with any of the people?

I identify with all three: both sons and the father.  I have a son who no longer believes in God.  I pray daily that he will return to God.  I also love my son just as fiercely because I want him to know that I love him no matter what and he will always be “mine.”  I hope by him knowing and seeing how much I love him, somewhere along the road, he will know how much Jesus loves him.

I have also spent time away from God, during high school and college.  I didn’t come back until I knew I would be starting my own family in the near future and I wanted my kids to have the foundation of God.  I didn’t feel like the prodigal son upon my return back to church.  I always believed there was God but I just ignored him.

And, I still do that.  I wander away and then come back.  I might wander for a day, a week or months.  I feel as if I am close enough to God, not leaving completely, but also not being as close I “should” be. I say “should” because I’m the dummy that’s missing out on being close to God not because I’m going to get in trouble.

The parable ends with the “bad” son returning home to a loving and kind father with a party in celebration and an angry “good” brother.  Are we to assume that the “bad” brother is changed permanently?  I’d argue no.  We’re human and we’re terrible about staying on the righteous path.  We always wander.  I am sure that the prodigal son wandered; but not as far and for not as long and not in a hateful entitled way, but in a human, “I took my eye off the ball again” way.

I think my biggest struggle is not seeing the true heart of God.  I see a General or a King to whom I am coming to spend my time in prayer or Bible study or whatever, checking in and then checking out.  I know that’s not how my human father or mother sees me when I come to spend time with them.  How come, I know that my human parents will give me good gifts but I can’t seem to accept that my Heavenly Father can and will give me even better gifts?!  My mind believes it but apparently my heart does not.

Is it that I don’t believe the promise is for anyone or is it that I don’t believe it for me?  Ouch.  That is probably more accurate?  I can believe it for my friends/loved ones/fellow believers, but I don’t feel it applies to me.  I don’t know how to behavior modificate into feeling the promise?  It probably has something to do with surrendering which I am terrible at. But perhaps I could start with picturing God as happy to see me as my parents are to see me or as happy as I am when I see my kids after time apart.  And frankly, maybe that’s enough of a starting point.  I can “do” all day long.  I do not “do” the feelings though.  Until I believe in my heart and soul that God loves me as much as he loves all of my loved ones, all the doing is just making me the “good” son.

If you missed this first sermon in a series of three on Change, I hope you can take some time and watch it here and know how much God loves you and wants to be in relationship with you.