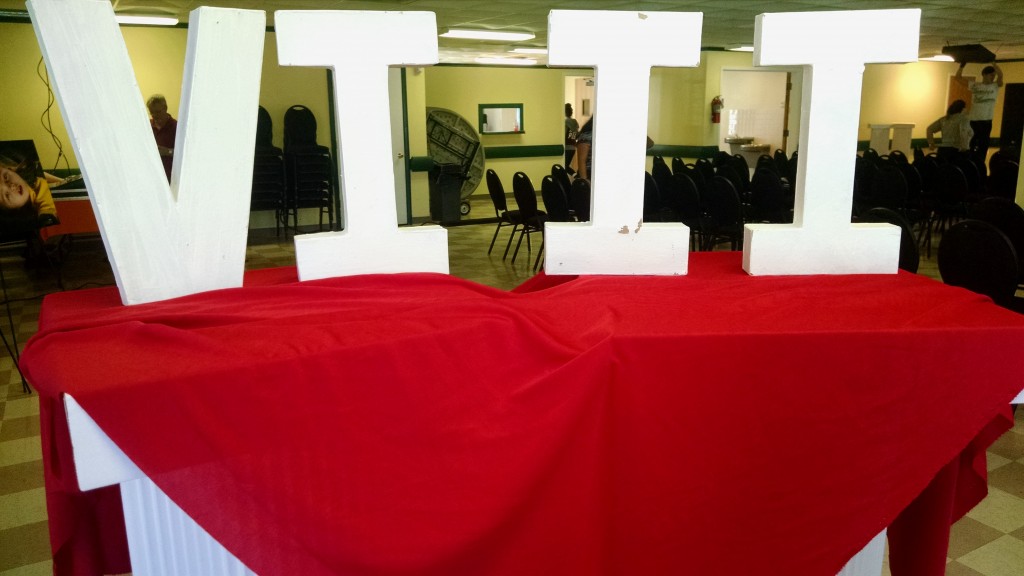 For all creation is waiting eagerly for that future day when God will reveal who his children really are. Against its will, all creation was subjected to God’s curse. But with eager hope, the creation looks forward to the day when it will join God’s children in glorious freedom from death and decay.

If God wants the same thing we do, then why aren’t we living eternal lives right now? Why do we have to continue to deal with death? Why do bad things continue to happen in our lives?

That’s probably a question that could be argued about pretty extensively. Here’s my two cents…

As we’ve been talking about since this Romans series began, we are broken. We as people are broken, and we as creation are broken. The world has to be pretty ticked off that man brought this sin curse into the world. The enemy must be pretty proud of himself for convincing man to make a choice to turn away from God. God wasn’t too happy about the whole thing and went to extra lengths to fix what we broke.

Though our relationship with our creator has been mended, the world remains broken. Essentially, we’ve been functioning on an alien world since Adam and Eve took a bite out of that fruit.

This is not what God intended. God intended for all of us to live in harmony with each other, with the rest of creation, and with him.

Bad things happen because the world we live in is in a constant state of decay.

But there is hope.

For we know that all creation has been groaning as in the pains of childbirth right up to the present time. And we have the Holy Spirit within us as a foretaste of future glory, for we long for our bodies to be released from sin and suffering. We, too, wait with eager hope for the day when God will give us our full rights as his adopted children, including the new bodies he has promised us.

It’s not just us that feel the pain of “bad things.